Yay, a day off work!

On the 6th of February 1840, the Treaty of Waitangi was signed by Rangatira Māori and representatives of the Crown.

2020 is the 180th anniversary of the signing of the Waitangi Treaty.

Waitangi Day gets its name from the name of the treaty document. 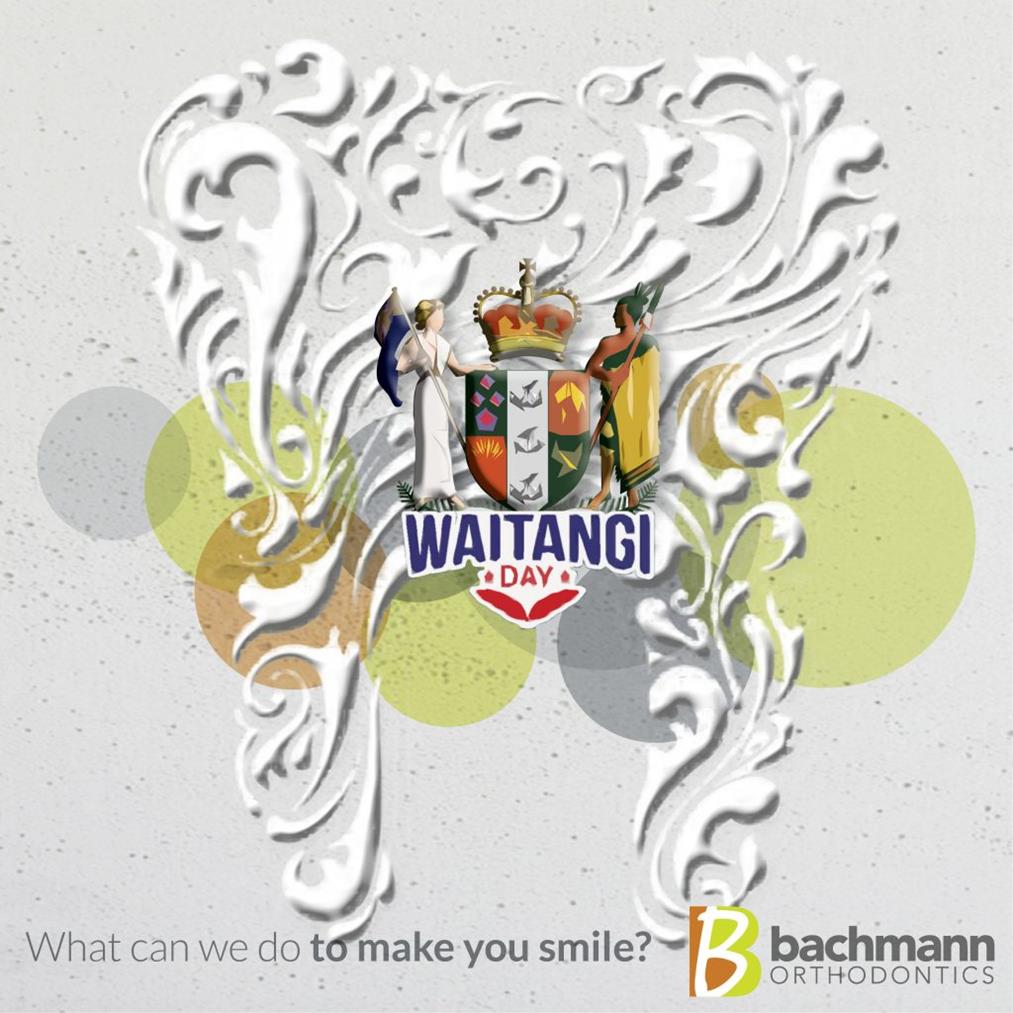 The public holiday falls on a Thursday this year, and there’s plenty going on around Auckland. For example: 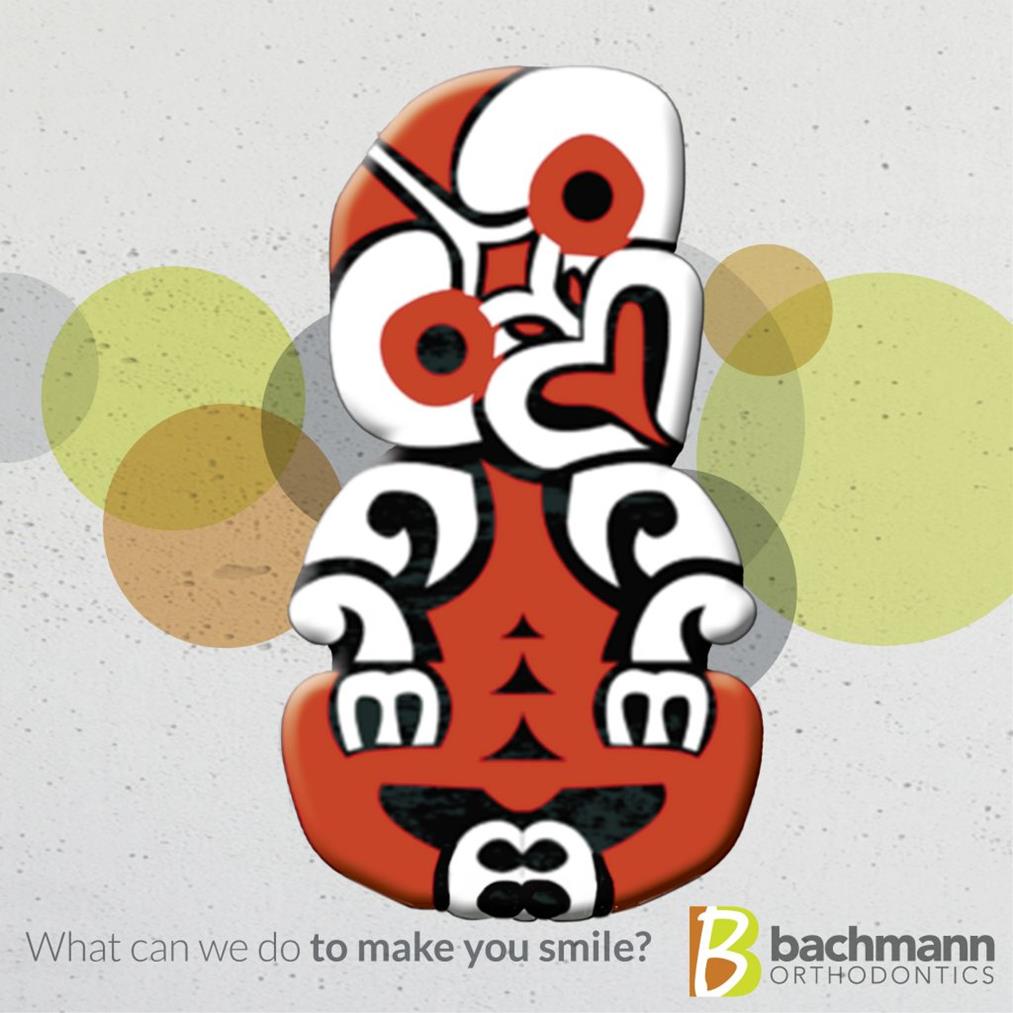 Summer Vibes is the first event of its kind at Awataha Marae, which you’ll find behind AUT North Shore Campus.

There will be entertainment from local and international acts, a kids’ zone and the chance to learn about te reo and Waitangi.

The event is being put on in association with Auckland Council and Waitangi ki Tamaki Collective and will run from 10am until 4pm.

ASB Showgrounds is being turned into an inner-city beach for Waitangi Day, complete with 100 tonnes of sand.

Armand van Helden will be headlining the party, joined on the line up by house hero Erick Morillo and a host of local and international DJs. 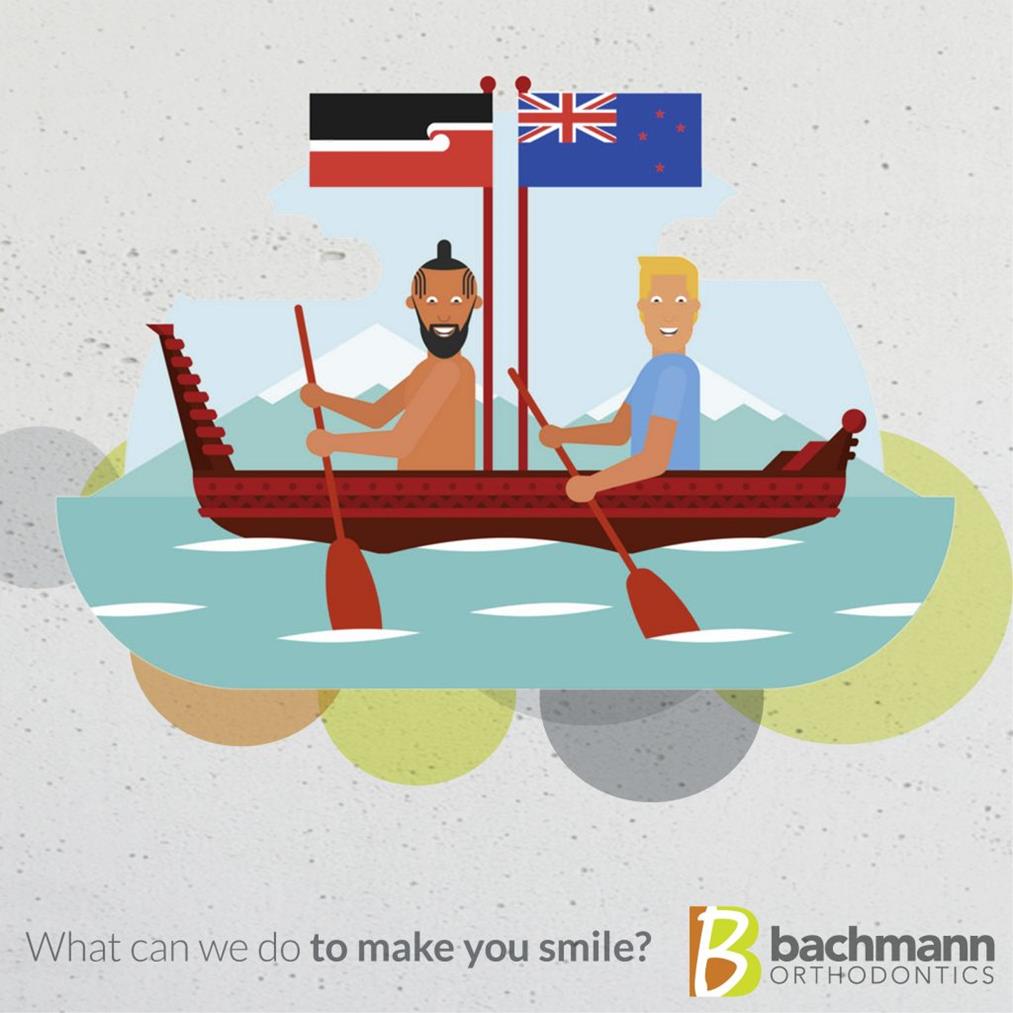 We are back at work on Monday to create beautiful smiles.

What can we do to make you smile?

Make an appointment today 094481128 or reception@bachmannorthodontics.co.nz

BOOK A CONSULTATION
> MAKE AN ENQUIRY